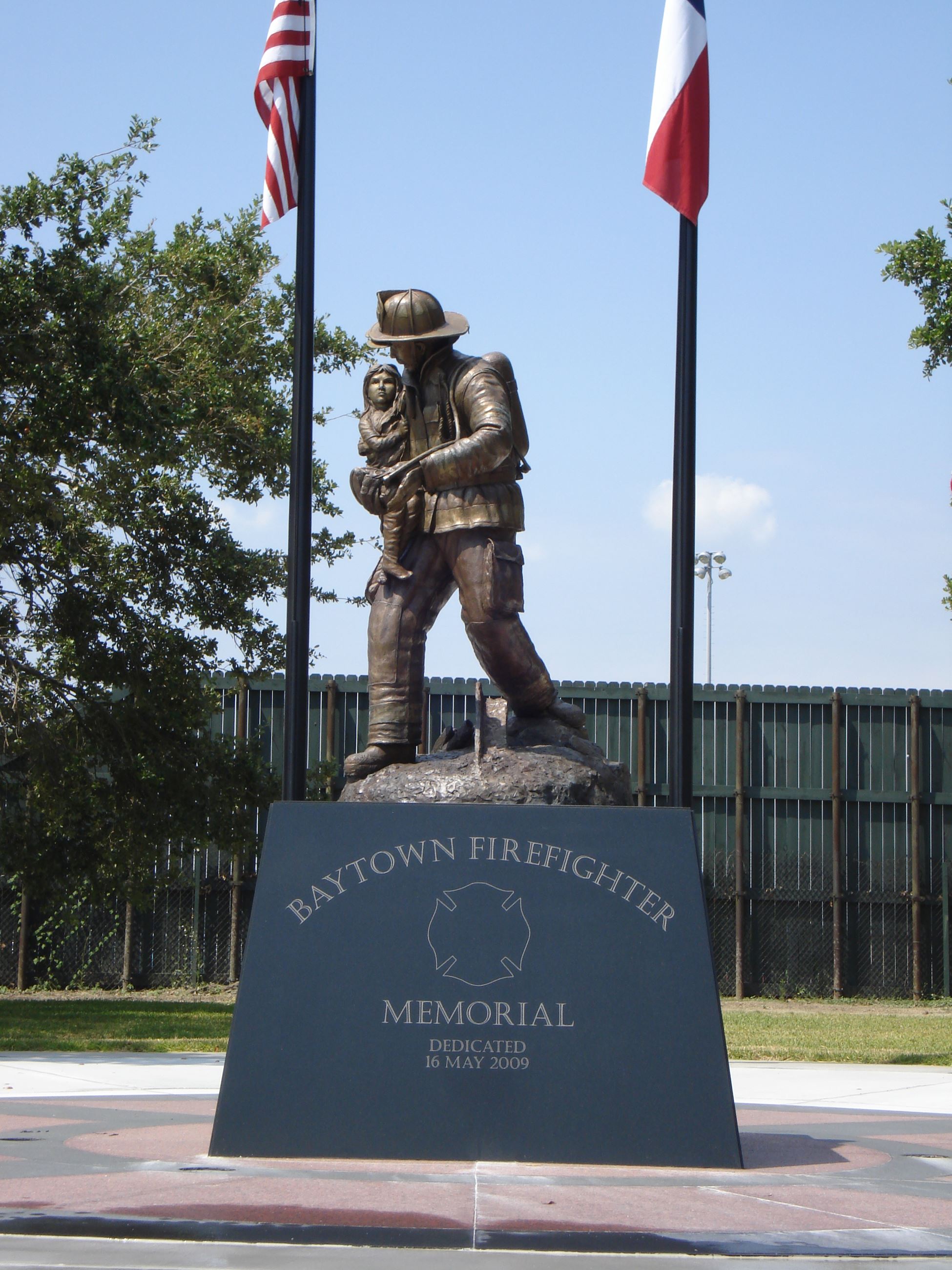 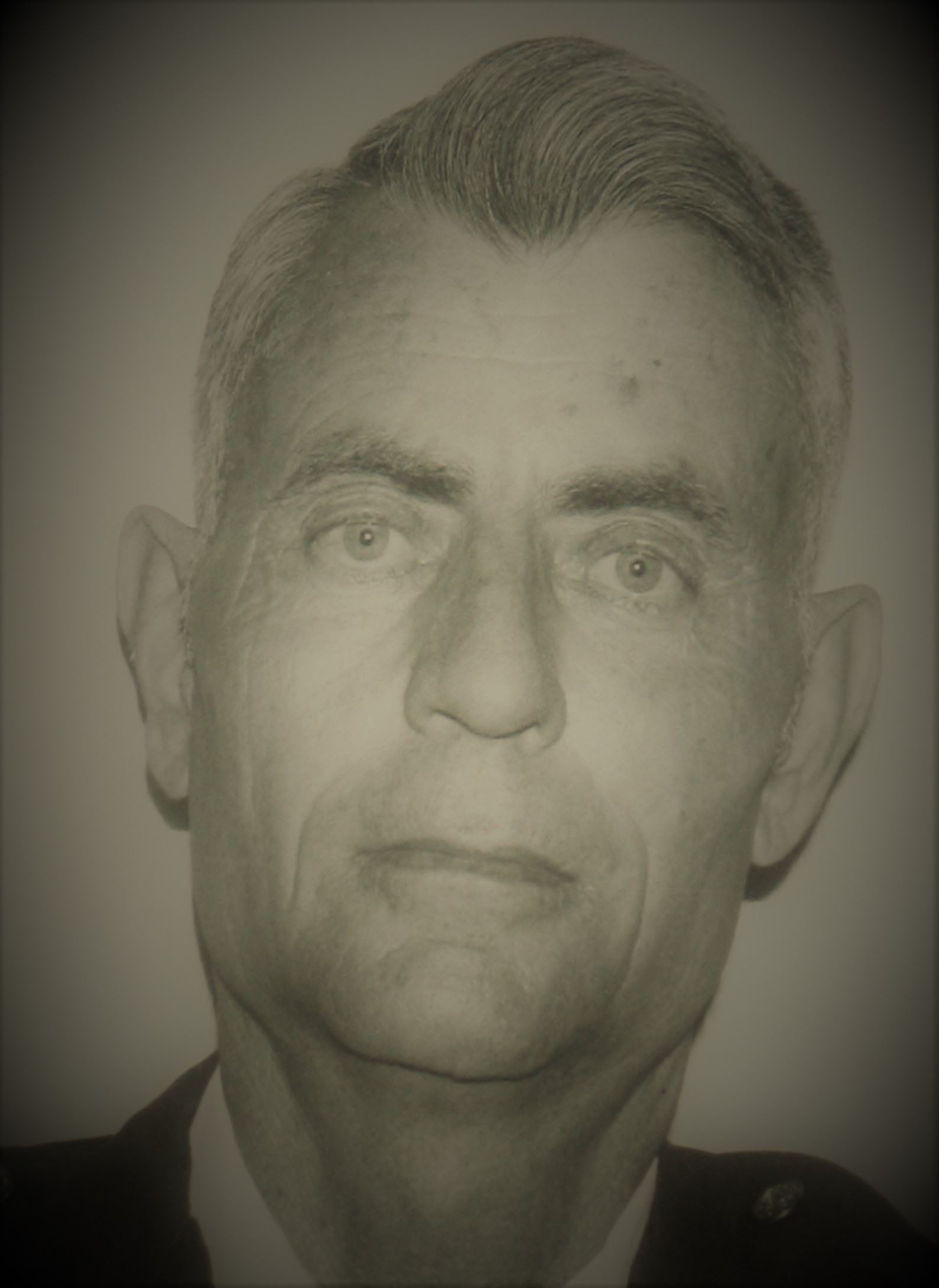 Henry Rowe was the captain (what is now called a battalion chief) in the dispatch office at the time of his death. In the evening of December 30th, a house at 311 North Jones burned. Captain Rowe responded and was operating at the scene when he suffered a heart attack. Before serving the City of Baytown, he fought in the European Theater and was a prisoner of war in Germany. 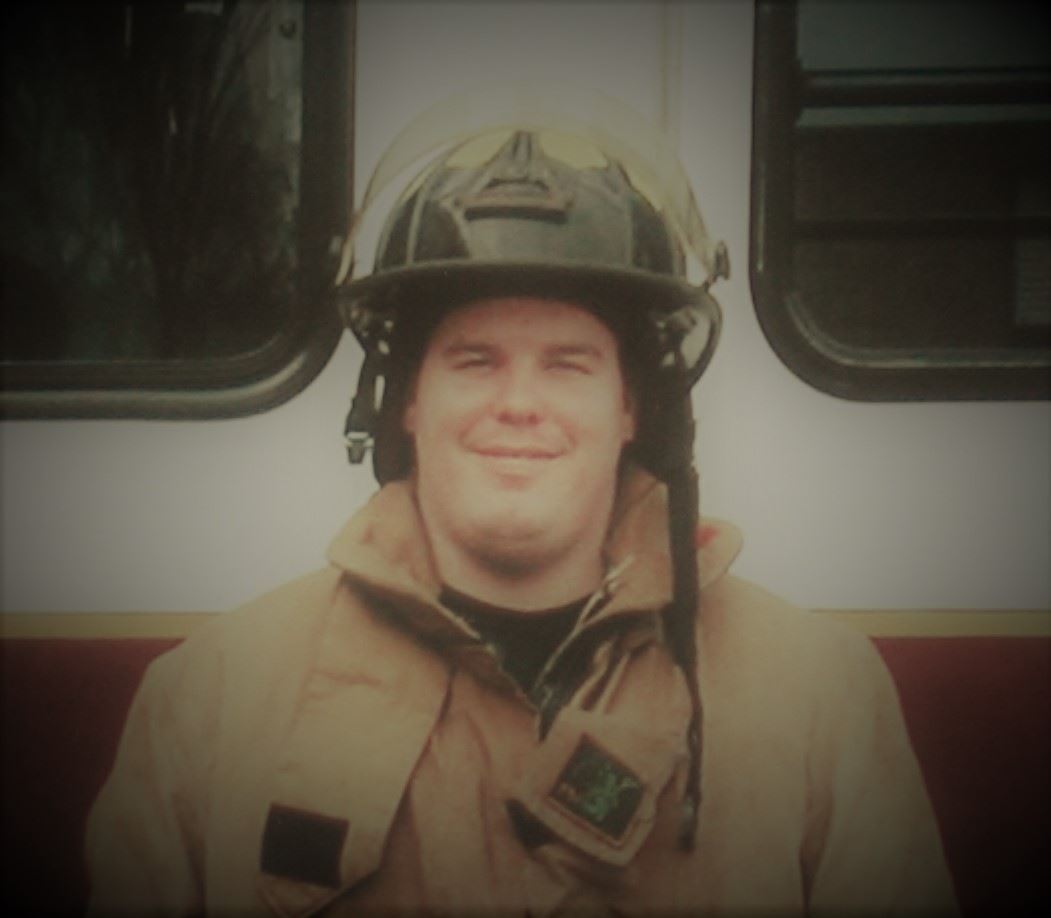 Nito Guajardo was a probationary firefighter at station #1. Around lunch time on December 20th Ladder 1 responded to a house fire at 4803 Burning Tree. A wind-driven fire rapidly developed with two companies inside the house. Firefighter Guajardo was separated and died of burns and smoke inhalation. Several other members were injured, some badly. 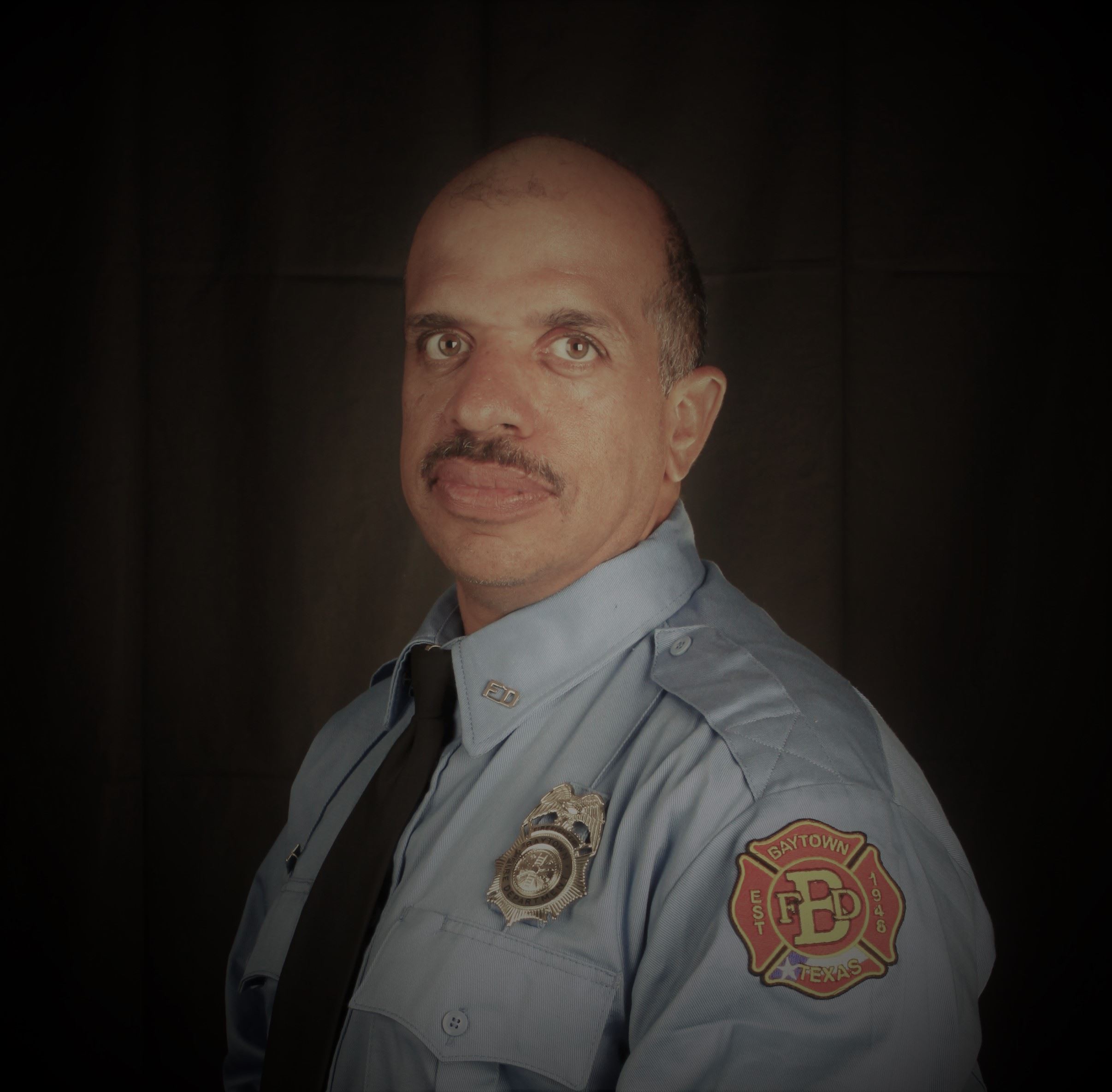 Gaston Gagne was a firefighter at station #5. He worked his shift and got up twice in the night, once for a reported suicide. Shortly after returning home he laid down to take a nap and suffered a heart attack. Firefighter Gagne had previously served in the Navy and was a longtime member of the Baytown Fire Department’s BEAT Alley clown troupe. 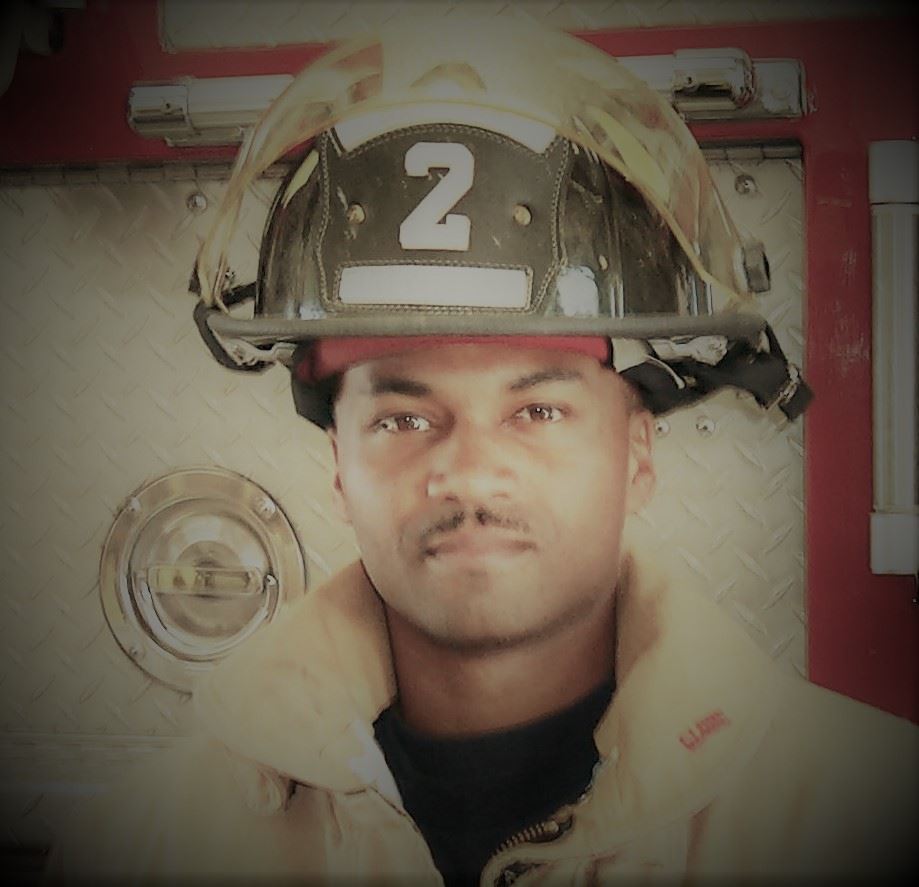 Luv-Jabaar Bell was a firefighter assigned to station #5. He was diagnosed with cancer and underwent surgery and treatment. Firefighter Bell succumbed to his health issue on February 22, 2017. 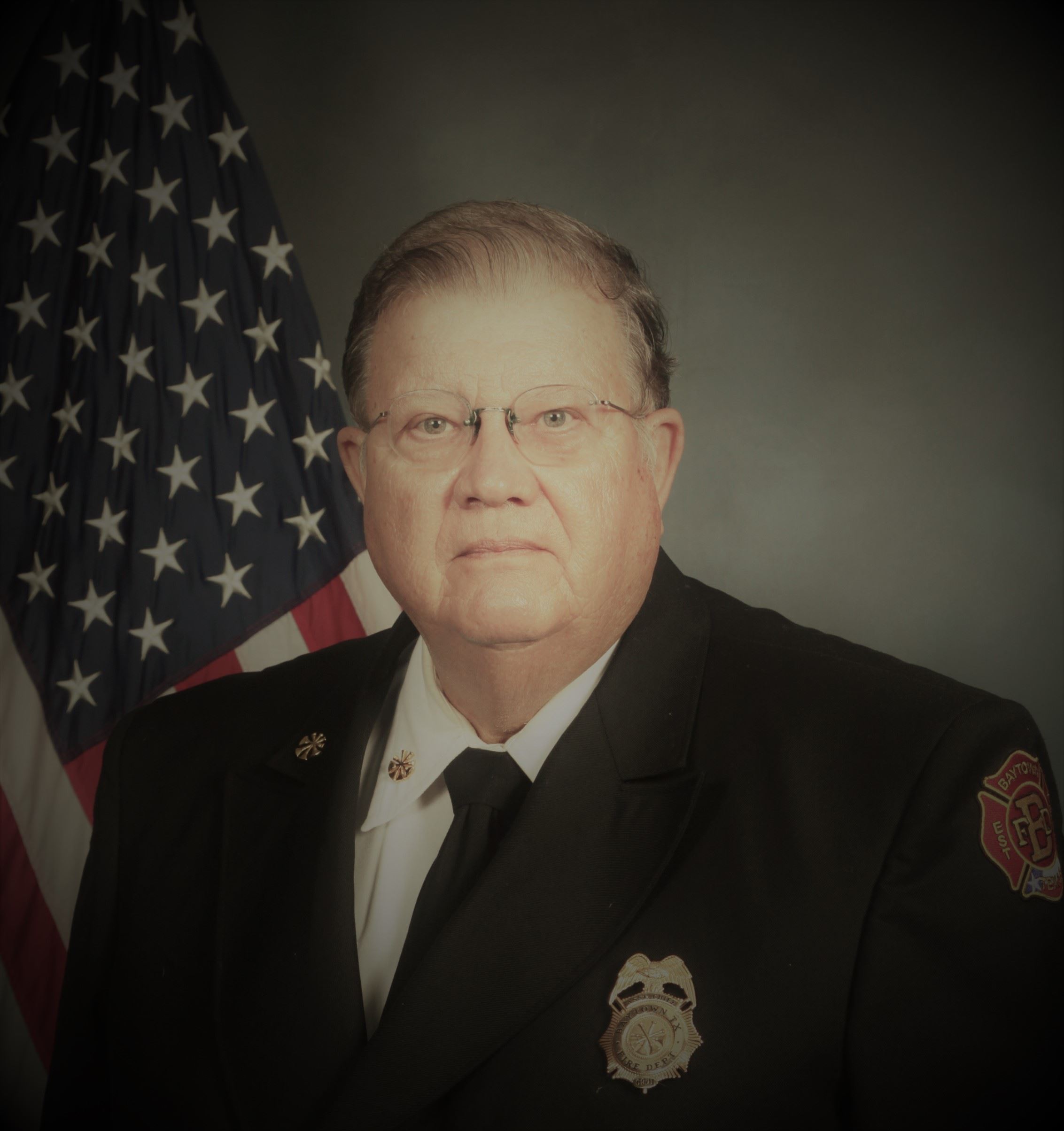 Bernard C. Olive was an Assistant Chief in the department and the Fire Marshal for the City of Baytown. Chief Olive promoted through the ranks and was the last of the tested positions for Assistant Chief. They are all appointed by the fire chief. He had an illustrious career with the department and also served in the Army during the Vietnam war. Chief Olive suffered a heart attack while on duty. 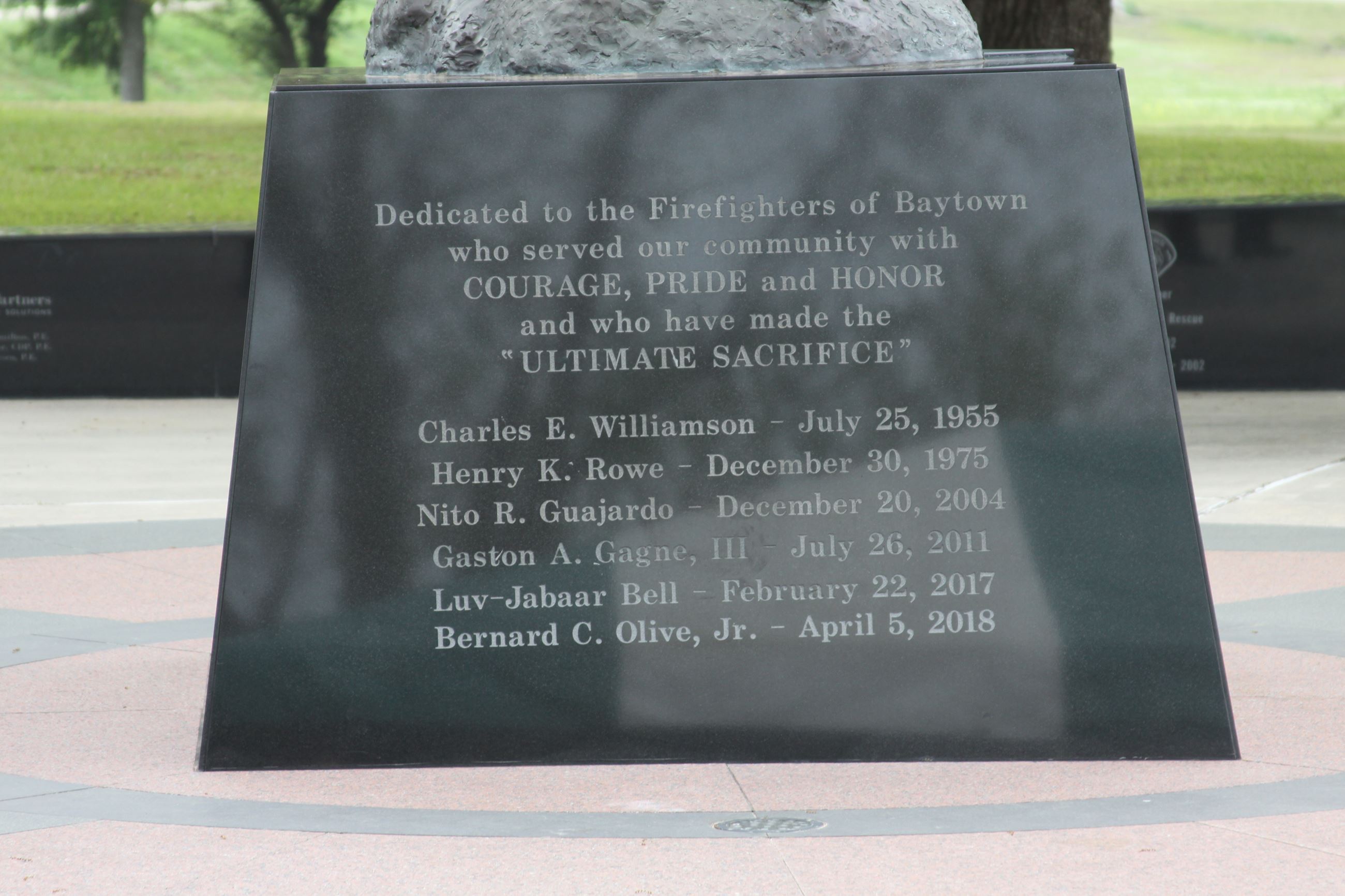